Taking Our Shot: What Now for Art and Artists 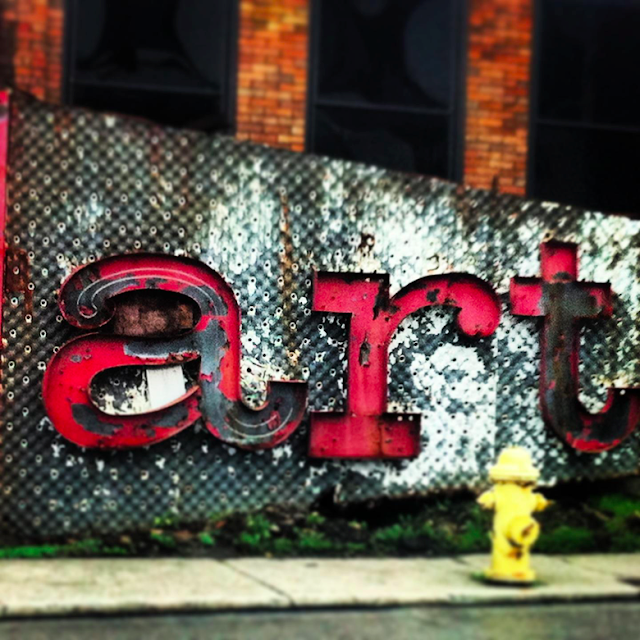 Is President-elect Trump’s reaction to the Hamilton cast’s shout out to Vice-President-elect Pence just another example of his ‘deep need to respond to every [perceived] slight’?

Or is it a signpost for where we’re heading? The way we react could have significant implications.

We’re at a point where we need to keep taking the temperature to ensure we notice when it rises.
One possibility: Trump’s response is just more evidence of thin skin and lack of impulse control.
Or, as many people have noted, Trump’s #HamiltonTweets might instead (or also) be a strategic move to distract the public and media from multiple examples of trading on the election to promote his own businesses, as well as the near-admission of wrongdoing when he agreed to pay $25 million dollars to settle the Trump U case. (Or, you know, maybe not.)

But there’s a third explanation. One that we should all consider carefully as we think about what’s next. There’s good reason to worry that @realDonaldTrump intends to inform us that artists are obligated to confine themselves to entertaining.

In case you haven’t seen the rundown of what happened at Hamilton: An American Musical in NYC, Drew McManus has a good summary on his blog. The cast and producers of the show shared this plea with the VPE.

“We, sir — we — are the diverse America who are alarmed and anxious that your new administration will not protect us, our planet, our children, our parents, or defend us and uphold our inalienable rights,” he said. “We truly hope that this show has inspired you to uphold our American values and to work on behalf of all of us.”

The President-elect posted four tweets in response. (He, or someone, deleted one of the four almost immediately.)

The VPE on the other hand seemed to take the curtain call comments with more ease.

Posted by margyartgrrl at 1:45 PM